You remember grat succes of first edition of Falcons Cup and Team Triathlon Tournament in 2016. We wanted to repeat and expand the success of the last year’s tournament.

The idea is to make use of the format used in sport fencing – team competitions. You will need a team of three fencers (with one optional substitute fighter in case of emergency). You fight against other teams. Each fight consists of three sub-fights to 5, 10, and 15 points. First fight is fought with longswords, second with rapiers and the final one with sabres. The first team to reach 15 points wins the fight. Points gained in individual fights carry on to the next fight until the limit of 15 points is reached.
Fighters are not restricted to a single weapon and may fight with rapiers in some fights and, say, sabres in others.Therefore, during each confrontation of two teams, the order of fighters delegated to the three sub-fights is decided independently by both teams and presented to the referee in secret.

We are big fans of being inclusive when it comes to fencing, and we are giving an advantage to teams that will include women in their ranks. Such teams will get insight into the order of fencers chosen by the opposing team, so they will be able to adjust their own order to better counter the strengths of their opponents.

The event values teamwork, sportsmanship and good fencing (not limited to the longsword!). The teams can consist of whoever you want (mixed genders, clubs or even countries).

T3 will be preceded by individual competition in Longsword, Rapier and Saber in “Falcons Cup” tournament

I hope you are excited by now. We surely are.

Oborniki is a town about 25km from Poznań. Our event will take place in sports hall, Obrzycka street 88. It’s well equipped to handle sports events.
We will organize transport for competitors from the ariport “Ławica” in Poznan. 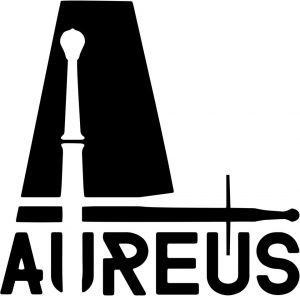 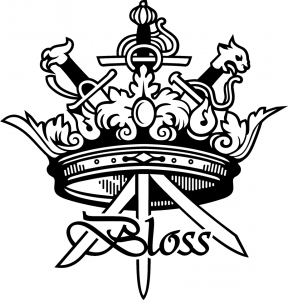 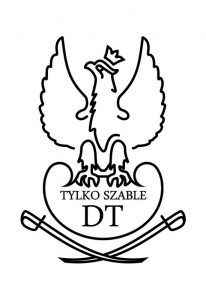 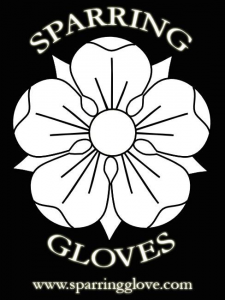 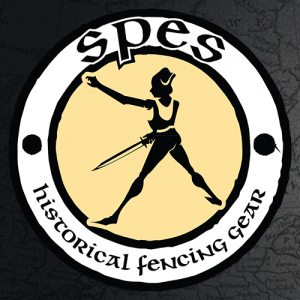